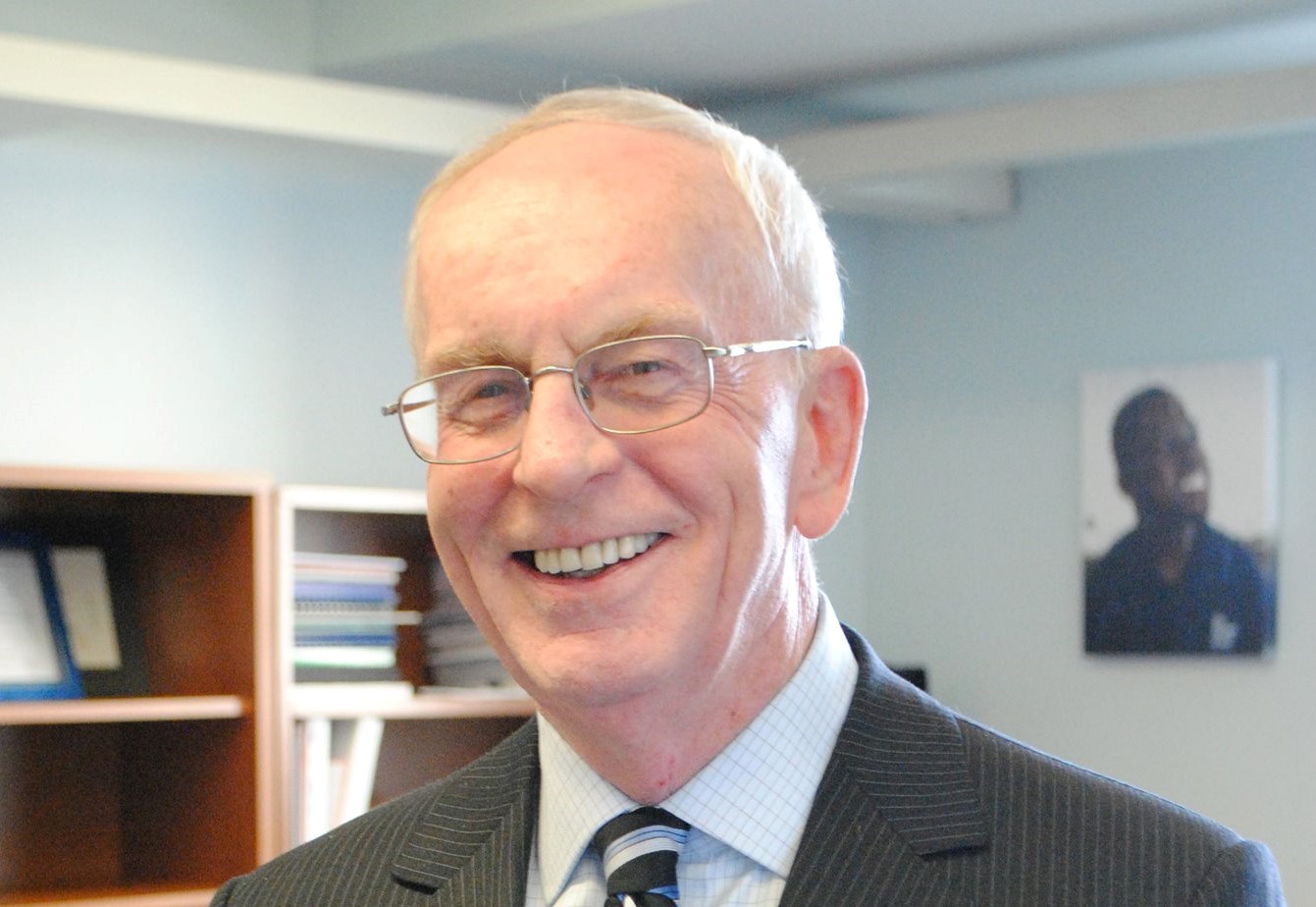 John McDonough retired from the Boston Public Schools in June 2015. His career spanned over 40 years with the district. He served in a variety of capacities in finance including 17 years as Chief Financial Officer. During his last two years, he served as Interim Superintendent.

John has always believed that every one of us has the capacity to be of service and to make a positive difference in the lives of others. He is particularly proud to have led teams to introduce weighted student funding and mutual consent hiring for all of Boston’s schools.

John was recognized for exemplary public service by being named a recipient of the Henry L. Shattuck Award from the Boston Municipal Research Bureau and the Bill Wise Award in Urban Education from the Council of the Great City Schools.

Mr. McDonough holds a BA in Political Science and MBA from Boston College.