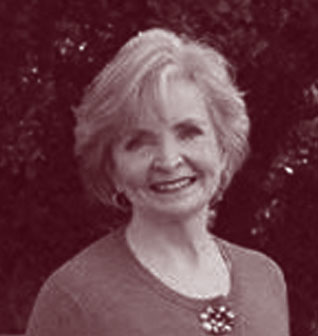 Dr. June St. Clair Atkinson (NC EPFP) was the first woman elected state superintendent of public schools in North Carolina and served in this position from 2005 to 2016. She also served as the president of the Council of Chief State School Officers.

As state superintendent, Atkinson oversaw almost 1.5 million students in over 2,500 public schools. During her career, she has served as a chief consultant and director in the areas of business education, career and technical education, and instructional services within the NCDPI.  A former business education teacher, Atkinson has been involved in instruction and curriculum development throughout her career.