Sara A. Sneed (Vice Board Chair)

Home / Staff & Board Members / Sara A. Sneed (Vice Board Chair) 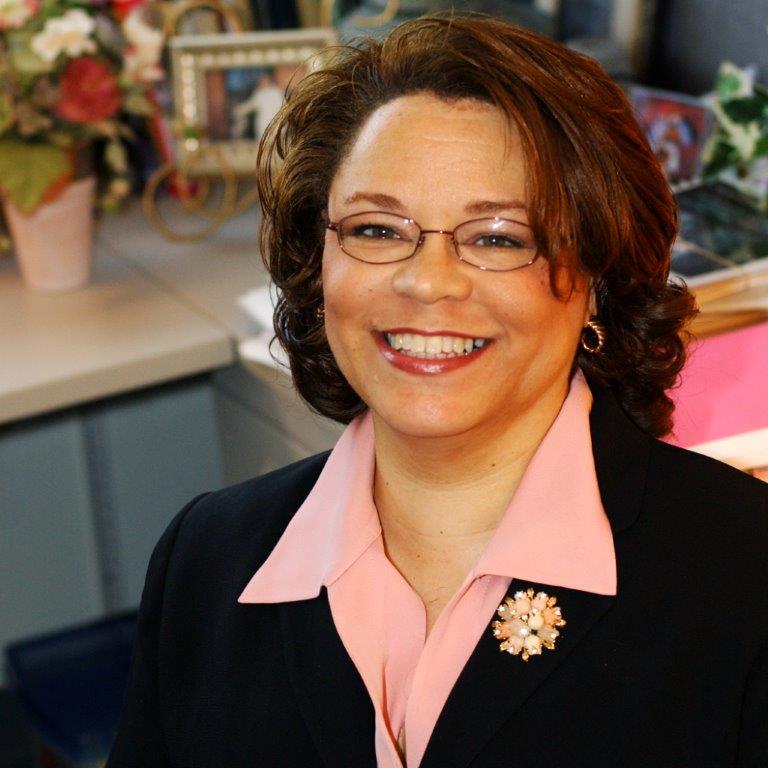 Sara A. Sneed is the president and CEO of the NEA Foundation in Washington, D.C. Sneed joined the NEA Foundation in February 2019 after almost 20 years with the Hartford Foundation for Public Giving, one of the nation’s largest community foundations. While with the Hartford Foundation, Sneed served as director of education investments, promoting educational equity and excellence with partners at the local, state, and national levels. She also led the development of strategy and policy advocacy to close persistent educational opportunity gaps and improve student outcomes across some of Connecticut’s highest-need school districts. She is credited with developing dynamic new learning opportunities both for and with educators and students; successful advocacy for equity-focused fiscal practices among schools and school districts; and effective grants programs, policy advocacy, and cross-sector collaboration supporting English language learners, whole child development, and increased family, school and community partnership. Her efforts resulted in the development of new infrastructures for teaching and learning in Connecticut, strengthened communities of practice, a growing cadre of regional leaders committed to educational and racial equity, and co-creation of several successful community schools alongside partners from the public, private, and independent sectors.

Sneed previously served as senior program manager with the Foundation for the Mid-South, where she was responsible for the Families and Children, Public Policy, and Faculty Fellows (leadership development) programs. As director of maternal and child health with the Medical Foundation in Boston, her leadership resulted in significant expansion of public health partnerships and strategic initiatives throughout the surrounding region. Previously, she served as special projects manager with the Massachusetts Department of Social Services, leading program and systems innovations in several areas, including the Department’s contributions to the education, health and human service components of Blueprint 2000, a comprehensive long-range and statewide strategic planning initiative.

She began her career as director of the Southern New England Network for Black Families and Children, a tri-state advocacy initiative launched by the Urban League of Eastern Massachusetts. Directly out of college, she was appointed area manager of the Roxbury, Massachusetts Office for Children, using mediations and the court system to obtain services for children while supporting parents’ self-advocacy in pursuit of children’s entitlements.

Among her national leadership roles, Sneed currently serves as vice chair of IEL’s board of directors; on the Grantmakers for Education Equity Impact Group; and on the steering committees of the Education Funders’ Strategy Group and Community Schools’ Funders Group. She is the former co-chair of the Coalition of Community Foundations for Youth (now CFLeads), representing more than 300 community foundations nationwide, and a former executive board member of Grantmakers for Children, Youth and Families.

An ordained clergywoman, she is a former chair of the Board of the Connecticut Conference of the United Church of Christ. She is a graduate of Mount Holyoke College and holds an M.Div. from Yale Divinity School (Yale University) where she was named a William and Lucille Nickerson Scholar and winner of both the prestigious Walcott and Charles S. Mersick preaching prizes.