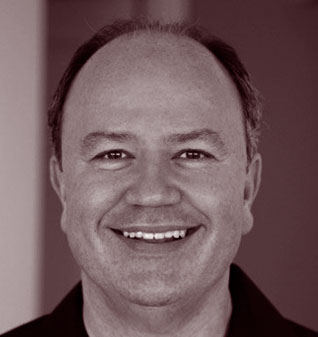 Joseph A. Aguerrebere retired in 2017 from the California State University Chancellor’s Office.  There, he served as Director and Acting Assistant Vice Chancellor in the division of Teacher Education and Public School Programs. He also represented the system on the California Commission on Teacher Credentialing.

Previously, he was President and CEO of the National Board for Professional Teaching Standards (NBPTS), based in Arlington, VA. During his tenure, the number of board certified teachers quadrupled and its standards and assessments are now seen as the gold standard for identifying and developing accomplished teaching.

Prior to leading NBPTS, Dr. Aguerrebere was Deputy Director of the Education, Knowledge, and Religion unit of the Ford Foundation in New York. In addition to his management responsibilities, his grant-making focused on the development of human capital in educational settings working with key organizations in the U.S. and abroad.

His professional career began as a high school teacher in Southern California, serving in five diverse school systems as a teacher, assistant principal, principal, and district office administrator in elementary, middle, and high school settings. He later served as a tenured professor of educational administration at California State University, Dominguez Hills in Los Angeles, and was Director of the Future Teacher Institute and National Director of the Consortium for Minorities in Teaching Careers.

He received his Ed.D. and master’s degrees in educational administration, and bachelor’s degree in political science, all from the University of Southern California.